Today marks the anniversary of an important day in the history of the internet.

It was 30 years ago on August 6, 1991 that British computer scientist and CERN physicist Tim Berners-Lee published the first-ever website while working at CERN.

Berners-Lee had already introduced us to the first-ever browser and editor, as well as the HTTP/ HTML protocols back in March 1989. However it was two years later that the first website made its appearance online and Berners-Lee became the "Father of the Web".

The twinkle in Berners-Lee's eye began in 1989 when at CERN he proposed an information system that used hypertext to link documents on different computers that were connected to the Internet. The proposal was not accepted and was labelled ‘vague but exciting'. Berners-Lee teamed up with Belgian CERN engineer Robert Cailliau to refine the proposal. When it came to naming the project came up with ideas such as ‘Mine of Information' and ‘Information Mesh' before settling on ‘WorldWideWeb'.

The beginning of the Web as a publicly available service on the Internet arrived on August 6, 1991, when Berners-Lee published the first-ever website. Fittingly, the site was about the World Wide Web project, describing the Web and how to use it. Hosted at CERN on Berners-Lee's NeXT computer, the site's URL was http://info.cern.ch. 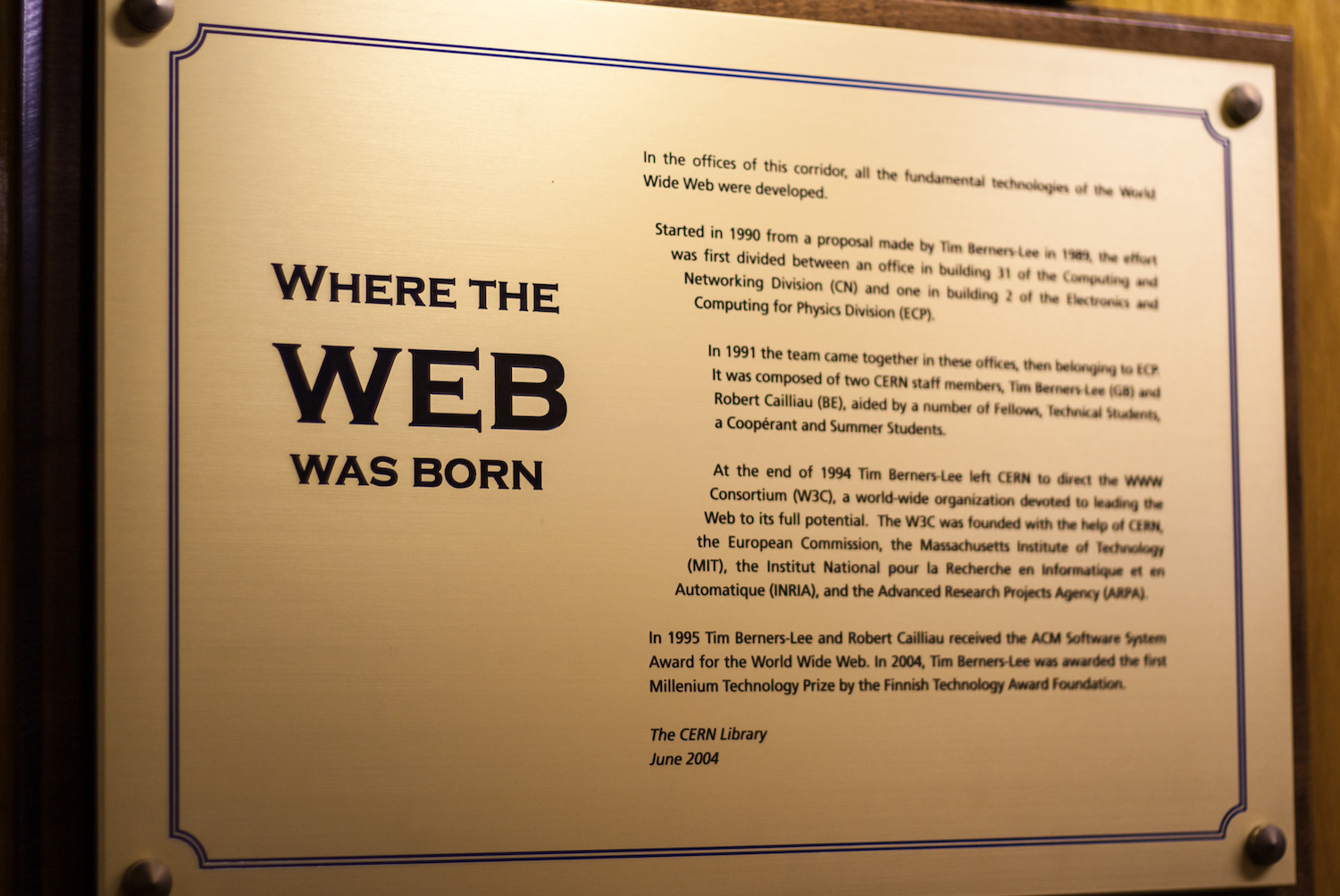 CERN wanted to patent the Web technology but Berners-Lee wanted to keep it open and free in order to promote fast evolution - which is certainly what happened. He has since said: "Had the technology been proprietary, and in my total control, it would probably not have taken off. You can't propose that something be a universal space and at the same time keep control of it."

The first popular web browser was called Mosaic and released by the University of Illinois' National Center for Supercomputing Applications in 1993. From here sprung some of the websites that are still the behemoths of today: Yahoo (1994), Amazon (1995), eBay (1995) and Google (1998).

Tim Berners-Lee went on to be named one of Time Magazine's 100 Most Important People of the 20th Century, and in 2004 was knighted by Queen Elizabeth II. During the opening ceremony at the 2012 Summer Olympics in London, he was honored for inventing the Web and tweeted, "This is for everyone." 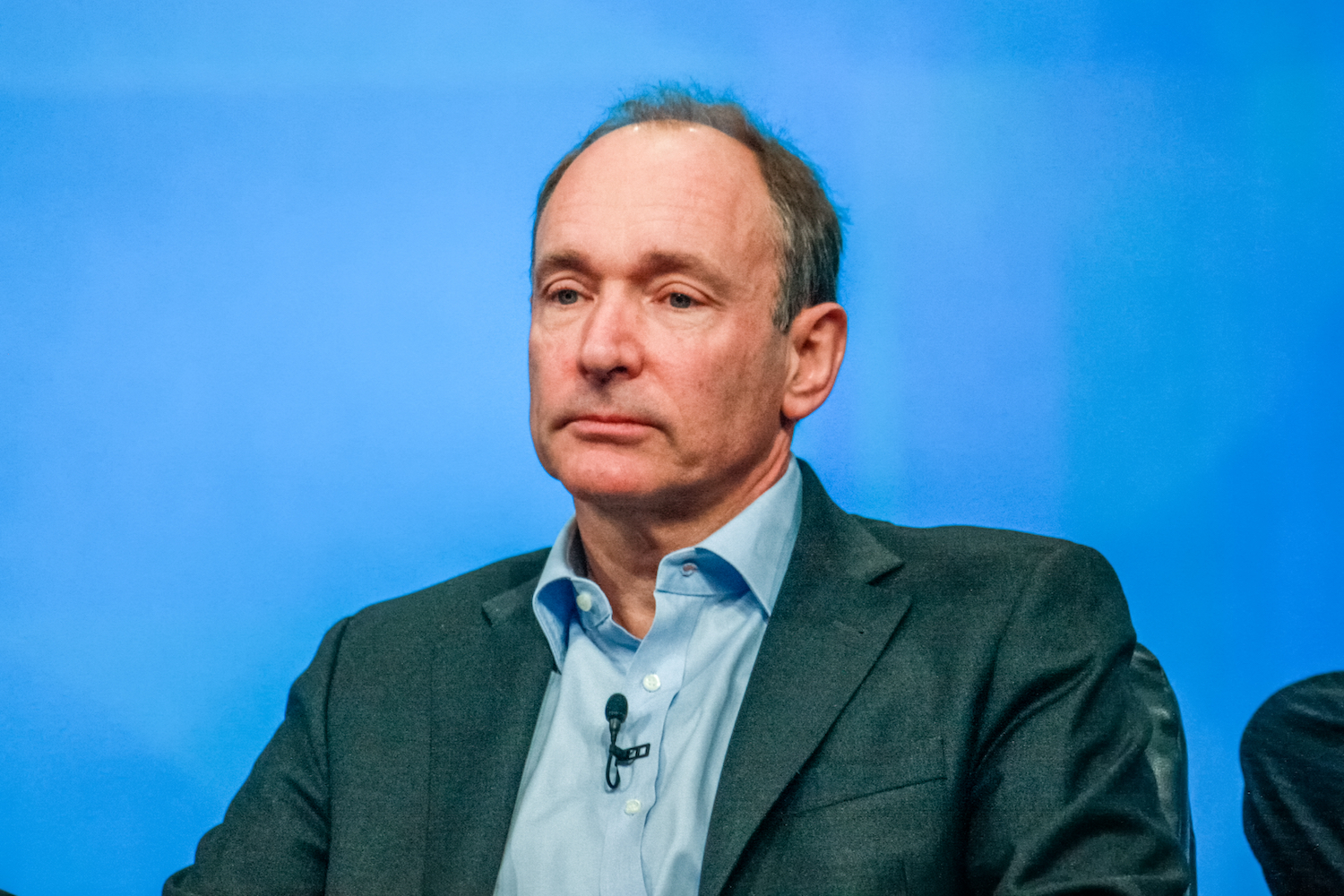 And so here we are. Thirty years on and new industries have been born and, how we live, work and communicate have changed completely and irrevocably.

Whether it's here for good or bad, the internet is here to stay and it now underpins so much of our daily lives. Our use of it has advanced the human race in so many ways, but there have been some negative consequences and it has served to highlight some of our more baser human instincts too.

But in this, its 30th year, we're going to celebrate it for all the good that it's done for business, education, entertainment, and for our health, wealth and happiness. We hope you enjoy our celebrations of all things online during the World Wide Web's birthday month this August.